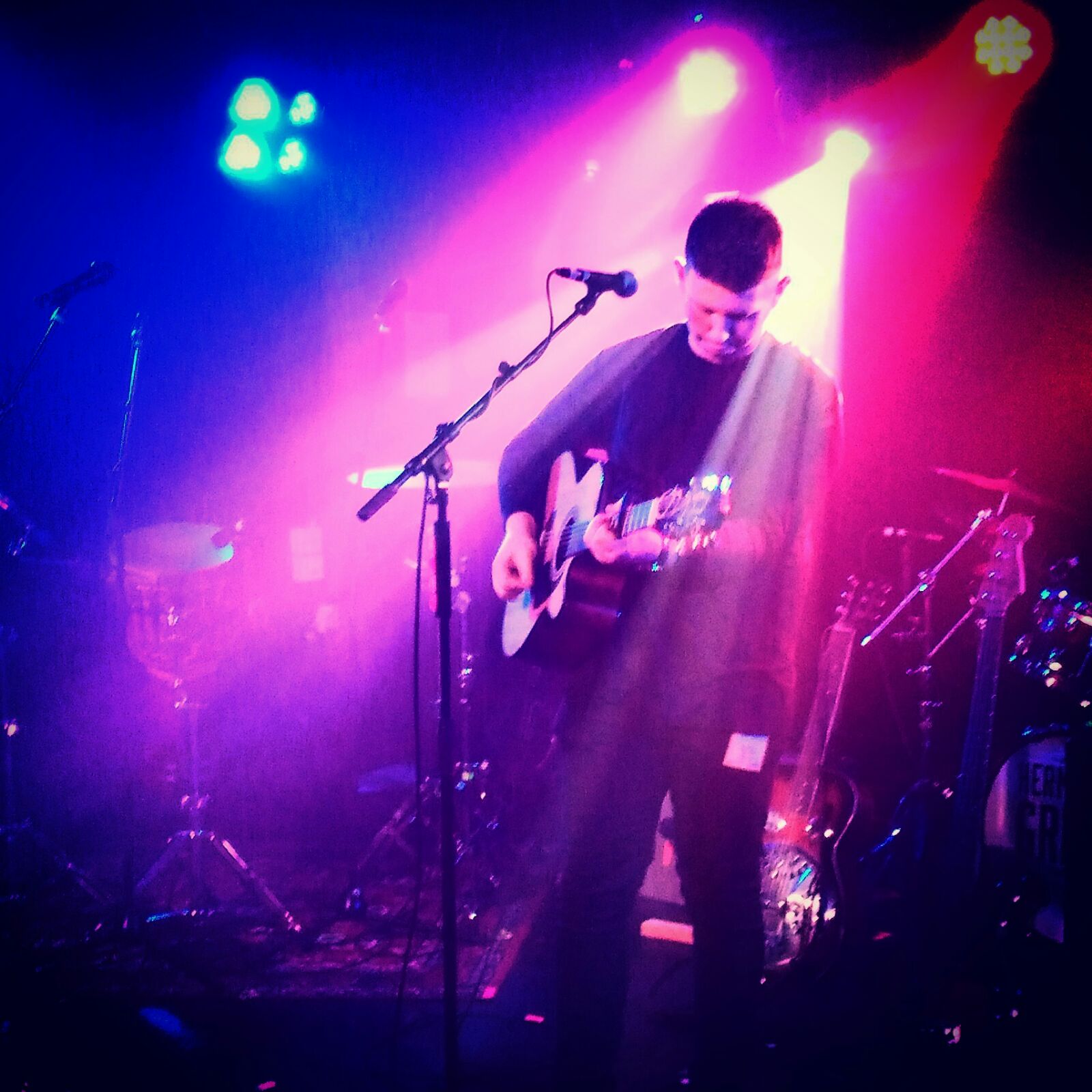 October 11th 2019 saw the release of “Smile”, the debut single from young Irish artist (and adopted scouser), Conleth McGeary. Described by the Liverpool Echo as “The young Irish Phenomenon taking over Liverpool”, Conleth has been selling out venues across his adopted city throughout 2019, recently adding venues in Belfast and London to venues across the Middle East where his shows sold out as soon as they where announced.

Conleth said “This song has been so long in the pipeline, that I’m buzzing to finally get it out there. I have been itching to share this with everyone as it means so much. It’s called smile. It’s about smiling no matter what age you are, no matter what your going through, no matter what the circumstance. This song was inspired by a charity I really have a lot of time for,Age UK. Combating loneliness in elderly people. I think we should make one small effort and call our grandparents, older famiy or friends, and even somebody we know that might be struggling a bit maybe with mental health, and give them a reason to smile.”