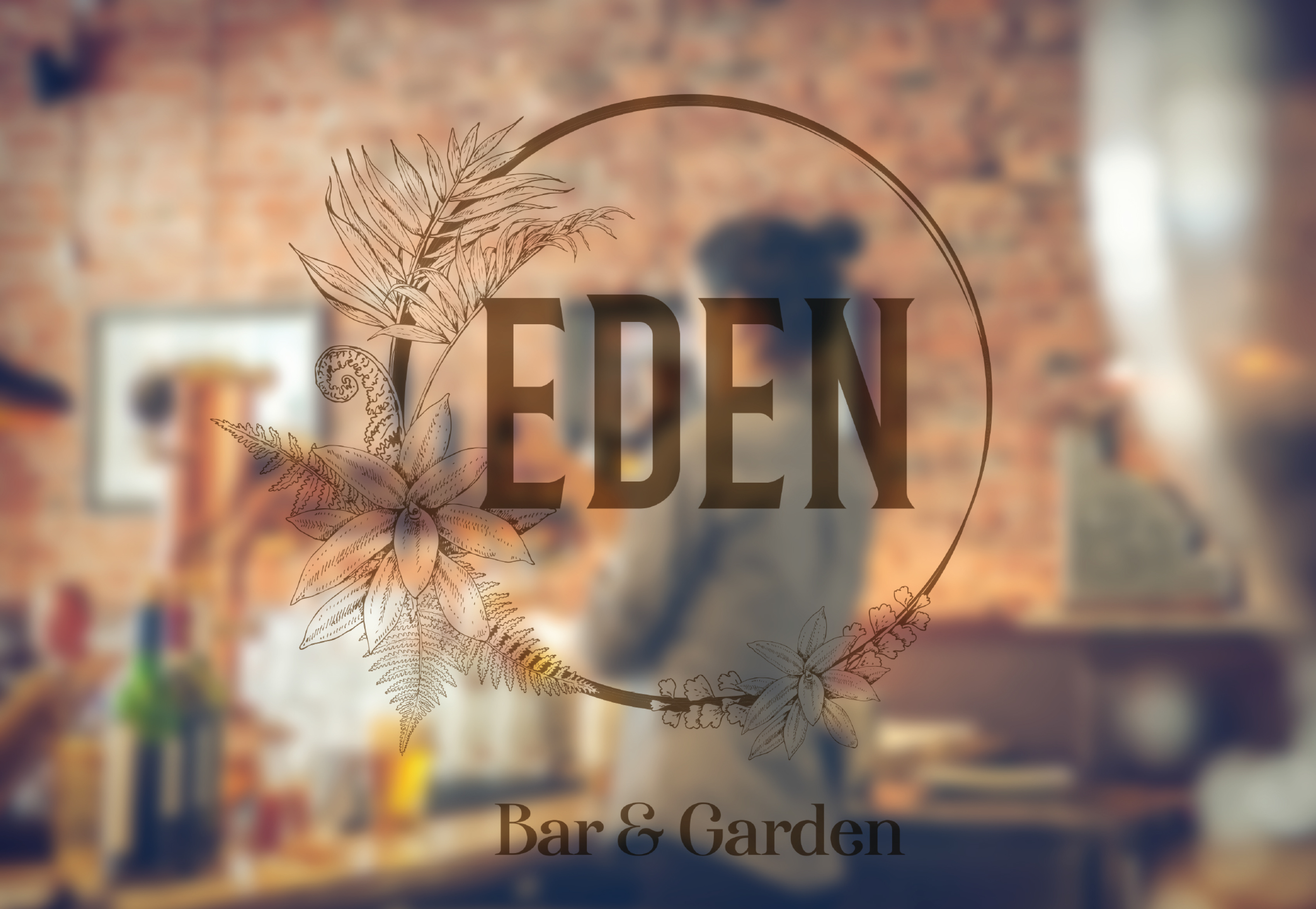 There’s another new addition to Prescot’s food and drink scene as Eden Bar & Garden open this week (Thursday 13 February). The new bar on Eccleston Street is located in the old Prescot Heritage Hub building and has been refurbished into a modern mezzanine bar complete with its own secret garden. Serving fine wines, spirits, selected champagnes & cocktails plus beers & cider, the new bar will be run by Sanjay Daryanani.
Sanjay said: “Eden Bar & Garden has been transformed from a poor empty retail unit to a quality mezzanine bar & garden with an industrial concept serving a great range of drinks. The development has taken place over the past 12 months and has been lovingly restored including many of the original historic and quirky features of the building. Eden Bar & Garden will be opening its doors on 53 Eccleston Street this Thursday (13 February). There will be both outside seating areas to the front and rear of the bar. The rear “secret” garden will be a simple garden area that will be developed over the coming months as the season changes and grows organically. Eden Bar & Garden will provide a quality friendly experience and look forward to bringing this great bar to the area.”
Cllr Tony Brennan, Knowsley’s Cabinet Member for Regeneration and Economic Development said: “Prescot now has its own thriving food and drinks scene and it has become a place where people are excited to visit of an evening. There is a great selection of places to eat and drink and Eden complements the other places we have in the town centre. It’s fantastic to see the council’s vision for Prescot become a reality and we have been happy to work alongside the new business owners who are committed to Prescot and its success.”
Eden Bar & Garden follows in the footsteps of other bars and restaurants including Harrington’s, Poco Loco, Lord Strange, Urbano Chiringuito, The Oven, Down in Albion, Imaginarium Bistro, Chilli Spice, Pinion and The Bard. All eleven of these independent bars and eateries have all opened since Valentine’s Day 2018, when The Bard opened its doors for the first time.
Opening times for Eden Bar & Garden are as follows:
Wednesday & Thursday (4pm – 11pm)
Friday (4pm – 11.30pm)
Saturday (12 noon – 11.30pm)
Sunday (12 noon – 11pm)
Follow on Twitter @EdenPrescot , Facebook www.facebook.com/EdenBarPrescot & Instagram edenbarandgardenprescot
Share Release