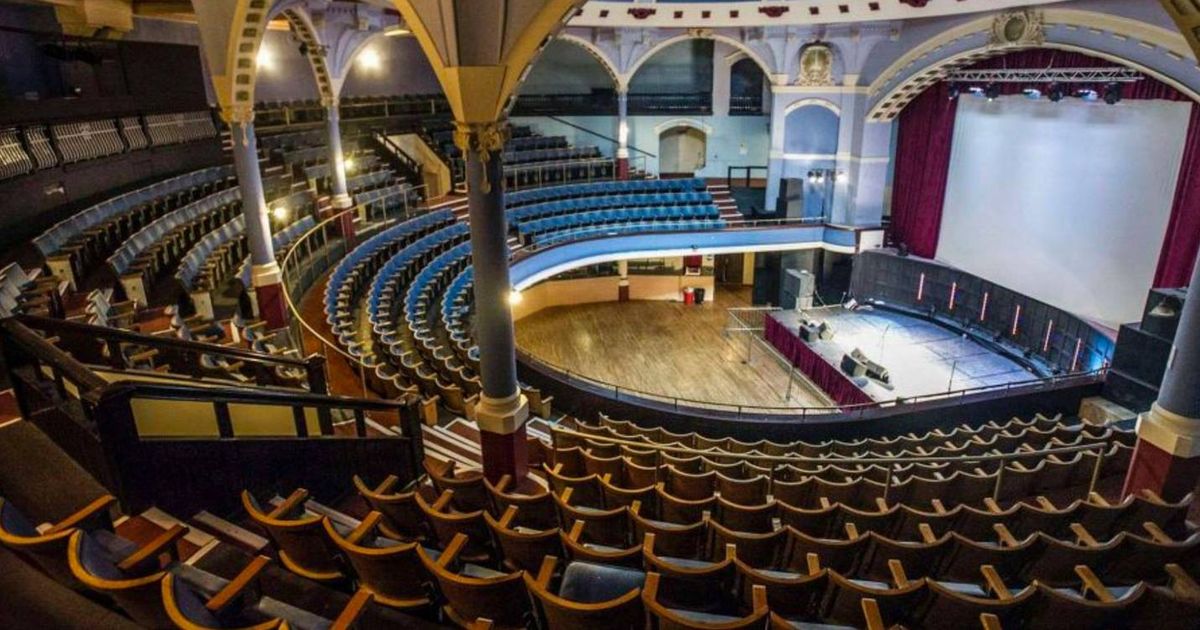 The event is a sell out for labour party members only and Jeremy Corbyn is due in town for around 7pm. He will be coming up straight from the historic first sitting for 37 years in parliament on the Brexit vote.

Topics of todays Liverpool Labour Party event will revolve around the homeless problem which has really been evident in the last few years, not just in major cities but also in smaller towns.

Jeremy will then be staying up in Liverpool for the evening with other key figures from the Labour Party and there will be around 6 key speakers at this evenings event.