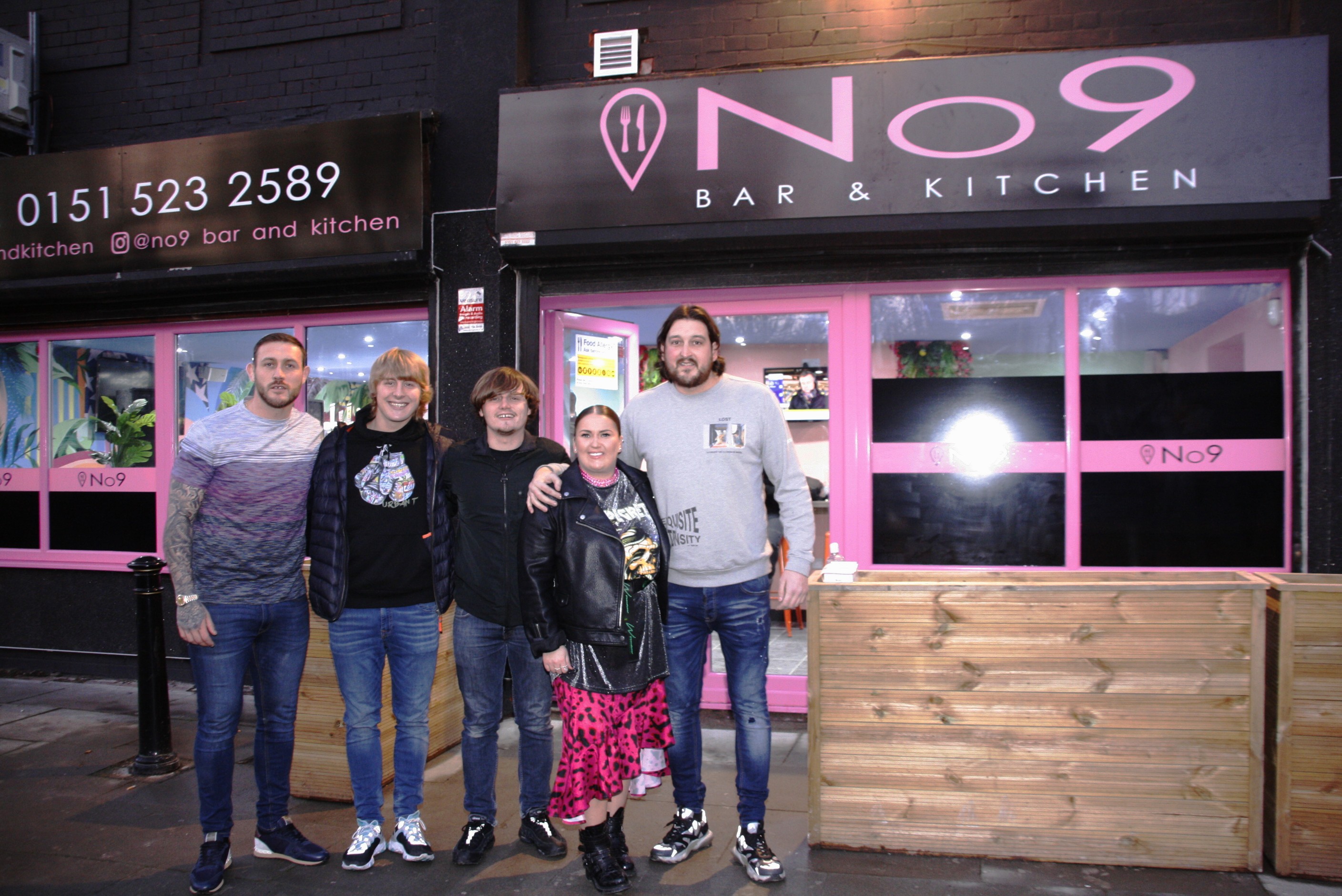 No. 9 Bar and Kitchen, based in Cherry Lane, North Liverpool has re-opened after lockdown this past weekend. The North Liverpool venue was granted  permission back in October for a variation of license as well as an expanded premises licence as they extended their business into a neighbouring unit,  which reopened again on Saturday.

Owners Allan and Gemma Bresnahan, who are both from Walton,  acquired adjacent properties so that they can grow their licensed business. Now a  larger, family-friendly restaurant which has created much-needed job opportunities and a place where local families can relax and enjoy their menus and facilities both in safety and comfort.

Owner Gemma Bresnahan said “We have just come out of another national lockdown and we are delighted that Liverpool came out in tier 2 so we could re-open again. With the expansion has come the creation of  9 jobs, 5 full time and 4 part time, which we have filled locally.. The feedback we had over the weekend from our loyal customer base for the new look site was amazing and it was great to have Jamie Webster calling in for food and Eliza Hall playing live here for the opening weekend.”

The opening was attended by MMA fighter Graham Mealand who is sponsored by  No 9 Bar & Kitchen, fellow fighter Paddy Pimblett and Jamie Webster the local singer who released his new album “We Get By” earlier this year.

Liverpool entered tier 2 on the 2nd December which was  good news for restaurants in and around the city, who were allowed to reopen, along with pubs serving food. Pubs and bars which don’t serve food will have to remain closed under the current rules.