Pub Invest Group to open 7 of their sites next month.

HomePress ReleasesPub Invest Group to open 7 of their sites next month. 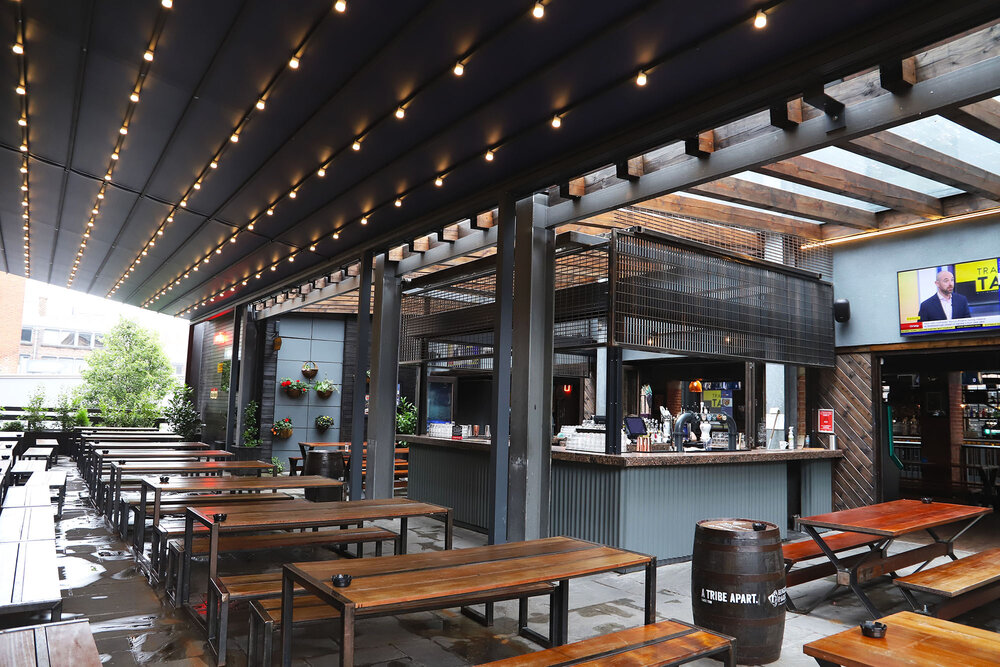 After recently creating over 100 jobs in the local hospitality sector Liverpool independent, Pub Invest Group, can now announce 7 of their city centre based sites will be opening on April 12th, as part of the government’s road map out of covid-19 restrictions.

Pubs and restaurants in England will be able to start reopening outdoor areas from mid-April, but indoor spaces including pubs, bars and hotels will have to remain closed until May. On reopening, businesses will no longer be restricted to serving alcohol with a substantial meal and last year’s 10pm curfew has also been scrapped.

Popular Pub Invest Group sites in the city that will be opening include Soho, Moloko, Einstein, Peacock, Celtic Corner and both of the city centre McCooleys sites. These sites have a mixture of terraces, patios and rooftops. Some with a mixture of both.

“There doesn’t appear to be any new rules in place for the next batch of re-openings- just a reintroduction of the previous ones, but the general public have by and large grown used to these now. We’re happy the curfew has been scrapped which made no sense in controlling transmission of the virus or allowing our business’ hope of making money, which is positive news. I think the plans for reopening will be tentative until the dates look solid however. It’s not just a case of opening the doors. There are supply chain and staffing issues which might affect the first few weeks after opening behind the scenes but we’re excited that the appetite to get back into the bars is there from the public. The enquiries are through the roof.

The largest independent operator in Liverpool, Pub Invest Group, who own other sites in the city such as, Level, Rubber Soul Complex, Sgt Peppers and Brooklyn Mixer to name a few will look to roll out more openings in May as well as June in line with the government guidelines.