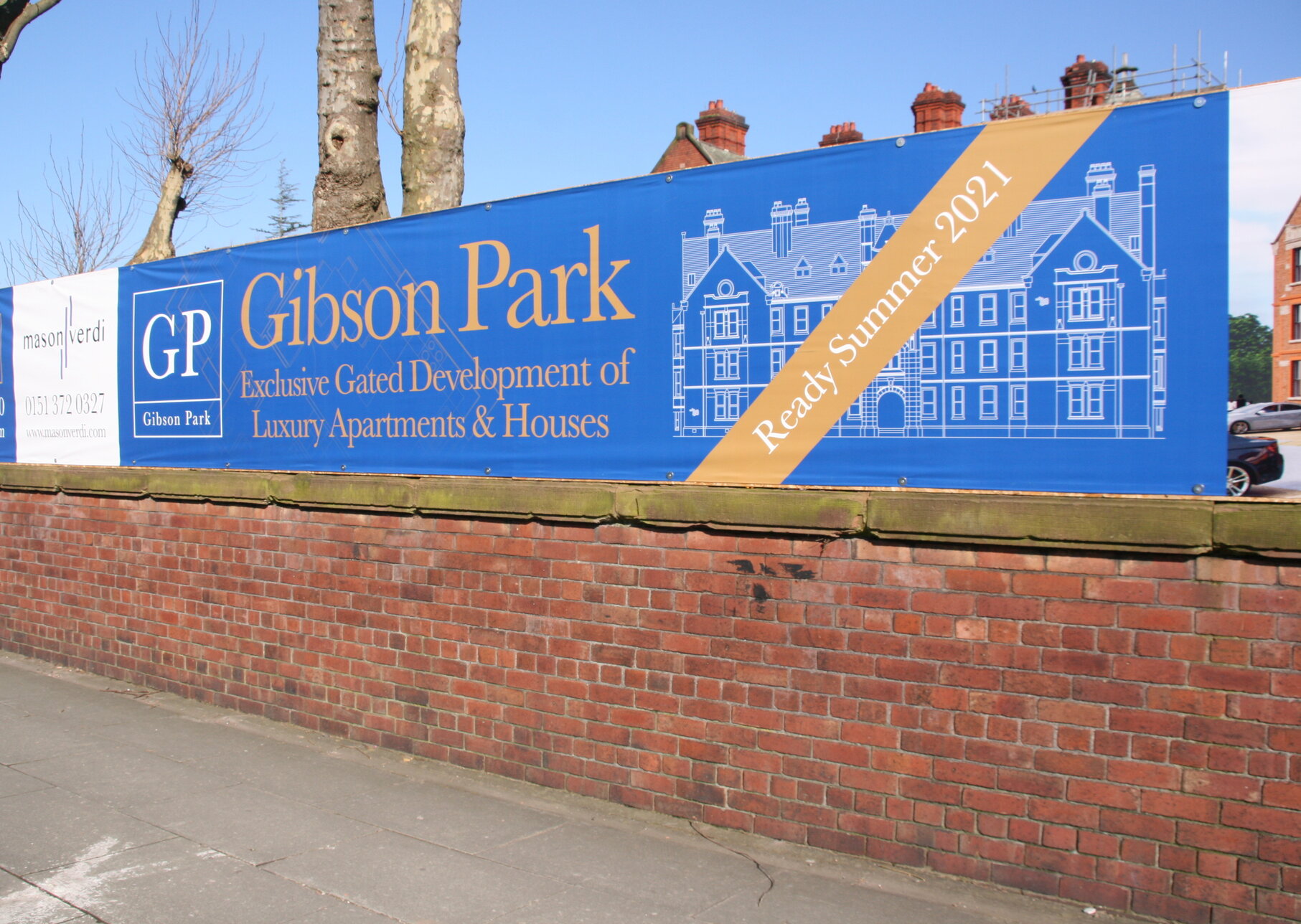 Works are well underway  to save and restore one of Wirral’s architectural gems, following a decision by the Secretary of State for Transport to approve the rerouting and improvement of a public footpath. Andrew Gibson House is a landmark maritime building in Wallasey, on the Wirral, built for the widows of retired seafarers.

Prospect Capital MD, Craig Blackwell said ” The restoration of Andrew Gibson House and the wider redevelopment of the site has been underway now for several months and we are pleased to say that despite a second wave of the ongoing covid-19 pandemic, the conversion of the existing house is well underway and on target.”

Restoration of Gibson Park, as the development is to be known,  and the reopening of the grand Edwardian architecture of Andrew Gibson House will add to the renaissance underway along the Wirral waterfront, complementing the recent investments along the Egremont Promenade and around New Brighton, and taking advantage of its majestic position overlooking Liverpool’s UNESCO World Heritage Site.

The first phase of work will see the restoration of Andrew Gibson House and four detached new homes on adjacent to the main building. The subsequent phases including the new accommodation block for Nautilus will commence following the completion of the restoration.

Confidence in the project’s success and popularity was also expressed by Kashi Shahverdi from joint selling agents Mason Verdi. He said:

“No one can deny that the covid-19 pandemic of the past year or so has affected all businesses in all sectors. Despite that we have sold more than half of the units in phase 1 in a short space of time in Gibson Park. Our aim is for all of the units to be sold by the end of the first quarter of 2021.”

The refit is due to be complete by September 2021, before works begin on phase 2 later in the year. Wirral Waters is a neighbourhood led project. Each neighbourhood will have its own function, identity and feel. Wirral Waters will be phased with early projects clustering in the Four Bridges, Northbank and MEA Park neighbourhood areas.